Nehru had one task left before the end of the day. He had to hoist the Indian flag in Princes Park near India Gate, Delhi. But it proved a difficult task. The Indian government thought the people would disperse after the oath-taking ceremony. They were expecting a small crowd at India Gate. Some leaders expected a crowd of 30,000 people only. But when the flag-raising ceremony began, the estimate proved wrong. About half a million people gathered in the park.

The crowd had fully covered the whole space. There was no space to pass through the crowd. PM Nehru was shocked to see such a big crowd. People couldn’t let him pass because they themselves were trapped. But Nehru had to get onto the stage to raise the flag. He decided to walk over the crowd. He climbed on their shoulders. People also supported him with their hands. So, Nehru somehow managed to reach the stage by walking over the crowd.

The flag that Nehru hoisted was made of Khaddar and Khaddar had troubled the British rulers alot. Mahatma Gandhi had led Swadeshi movement against the British. He had promoted Khaddar. He had asked the people to wear khaddar instead of English clothes. Muslims also participated in the movement. They displayed huge charkhas in their processions. Mahatma Gandhi also wove his own clothes by himself.

This movement had severely damaged the British trade in India. So Khaddar had become a symbol of hatred towards the British in India. But as a Khaddar-made Indian flag flew that day, the Indians crowd cheered for an Englishman. It is an irony that Lord Mountbatten was a great grandson of Queen Victoria. India was formally placed under the British crown in 1858, during Queen Victoria’s rule.

Earlier the East India Company ruled India. But the war of independence in 1857 changed all this. The British Crown took over India after the war. Now her great grandson was returning India’s independence. This was surely an irony. So the same Mountbatten was cheered by the crowds. His press secretary Alan Campbell Johnson said some historic words the next day. He said that the United Kingdom had finally won over India after 200 years. 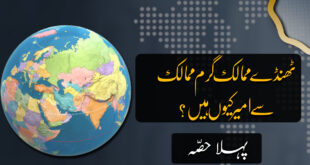 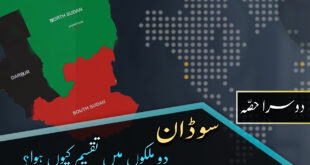